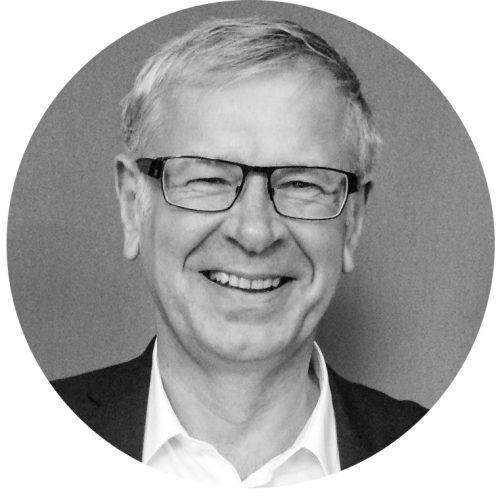 Arnold Nipper is Chief Technology Evangelist (CTE) and Co-Founder of DE-CIX. Before that, he served as DE-CIX’ CTO/COO for more than 15 years. Since 12/2008 Arnold is involved in PeeringDB and has been a Director PeeringDB until 04/2019. Since 01/2019 Arnold is a Director of Open-IX. Until 11/2016 Arnold also was Director of Euro-IX.

Arnold is one of the Internet pioneers in Germany and has more than 30 years of work experience. He was instrumental in setting up one of the first commercial ISP in Germany, was involved in setting up the DE-NIC and co-founded RIPE in 1989.

All Sessions by Arnold Nipper